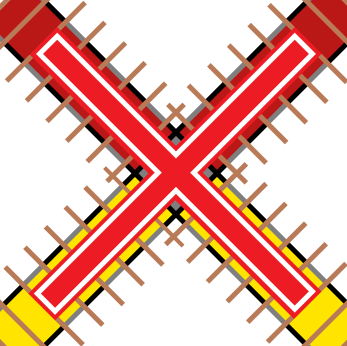 The track from Toronto to Allandale is owned by Metrolinx, but CN has operating rights between Toronto and Bradford.

Our plan is to purchase a portion of the CN-owned Newmarket Subdivision from Mile Marker 93-98.8. By doing this, we can operate a historic railway that runs from Ramara to Washago, and back. One of the main benefits to operating a historical railway on these tracks is the ability to explain the history behind the railway and the land by sharing the story of the indigenous people of the Chippewas of Rama First Nation.

On September 21st 2018, we reached out to CN to discuss the possibility of us purchasing the Newmarket Subdivision.

Below, you will find up-to-date information regarding this project including the main plan, the phases, and the

Phase 1: Finish obtaining required funding for the purchase of the track

Phase 2: Evaluate and assess the condition of the track during the purchase process

Map of the track: 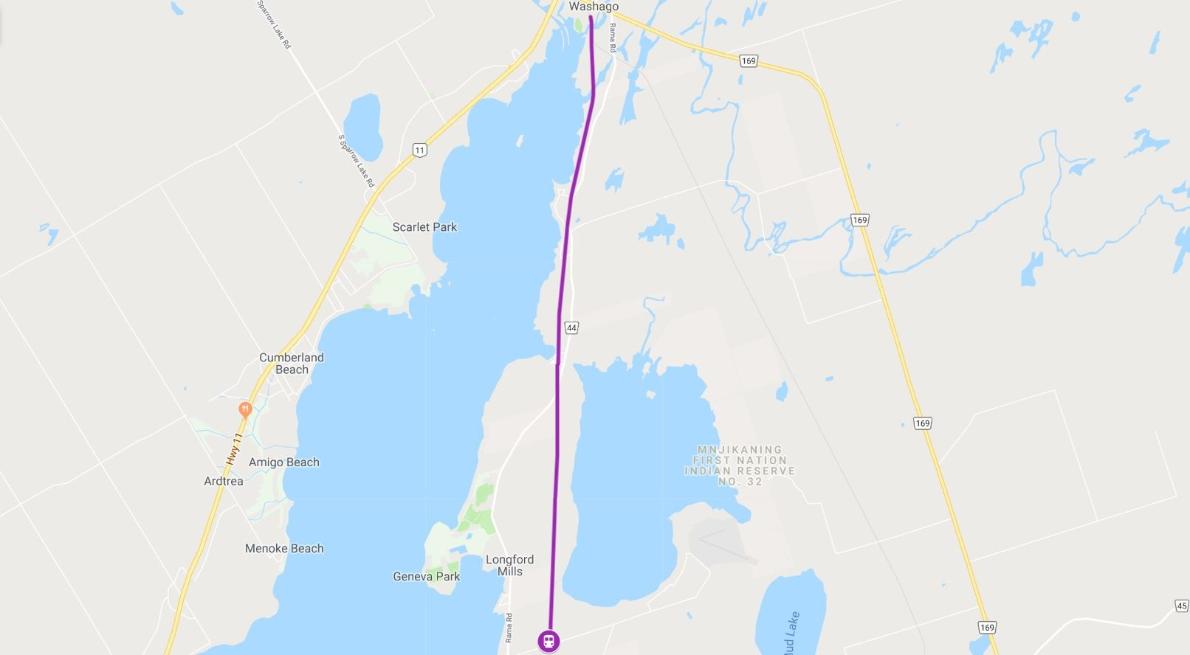 *Phases are not described in detail as full plans are not available to the public.

**Plans, Yard Schematics, Track Information, Financial Information, and Infrastructure Information will be available to the public in the future, upon successful purchase of the track.

***Location(s) may vary and are approximate. Location(s) for reference use only